Showing posts from October, 2014
Show all

Daniel in the Lions' Den

You can just about imagine Daniel standing over the pit of the lions, staring down into the darkness below. Often the darkness is scary because we don’t know what it is hiding. Not so here. The darkness was so scary for Daniel because he knew exactly what it was hiding. Those lions weren’t going to look at Daniel and ask him to play Connect Four. They weren’t there to do people’s taxes. Those lions were kept in the cave for one reason: to eat people. And they were very good at their job. Now Daniel didn’t have to go into the lion’s den, of course. He could have simply said, “I was just kidding about only worshipping the one true God. I’ll obey your order, O king, and pray to you only.” He could have said that—and there would have been no punishment, no lion’s den, no terrifying gaze into the darkness below. But Daniel knew that wasn’t right. You see, it’s very possible that Daniel was a man of many decades when this story took place. He had been carried off from Jerusalem a
Post a Comment
Read more This painting stands where it was originally placed – above the altar of the St. Peter and Paul Church in Weimar , Germany .   The painting was begun by Lucas Cranach (1472-1553) and was completed by his son, also of the same name, in 1555. (To distinguish them, they are called Lucas Cranach the Elder and Lucas Cranach the Younger.) Cranch allows the worshipers at St. Peter and Paul Church to visualize their justification in Jesus. The doctrine of justification by faith alone in Jesus Christ was at the heart of the Lutheran Reformation. “This article about justification by faith (as the Apology says) is the chief article [see Apology IV 2-3] in all Christian doctrine. Without this teaching no poor conscience can have any firm consolation or truly know the riches of Christ’s grace. Dr. Luther also has written about this: If this one teaching stands in its purity, then Christendom will also remain pure and good, undivided and unseparated; for this alone, and nothing els
Post a Comment
Read more

“The Wartburg Project” is a group of Lutheran pastors and professors who are working together to produce a new translation of the Bible. Dr. John Brug, Professor of Systematic Theology and Old Testament at Wisconsin Lutheran Seminary is serving as the general editor and Old Testament editor, and Rev. Brian Keller, Pastor at St. Stephen Evangelical Lutheran Church, Adrian , MI is serving as the New Testament editor. So far, we have twelve translators working on producing drafts of the Old Testament, and fourteen translators producing drafts of the New Testament. We are blessed with roughly double that number of technical reviewers, who review and examine the text for accuracy on the basis of  the original Hebrew and Greek. One example is Professor-emeritus David Kuske of Wisconsin Lutheran Seminary, who is helping us determine the best New Testament manuscript evidence and serving as a translator/technical reviewer. We are pleased to be working with around 90 participants and
Post a Comment
Read more

The WELS Hymnal project is seeking your assistance. They are conducting a survey that is intended for any and all worshipers in our church body to complete. The survey consists of approximately twenty questions and shouldn't take more than ten minutes to complete. The survey will remain open through November and can be found here: http://welshymnal.com/research/member-survey. Thank you for your assistance!
Post a Comment
Read more

The Tale of Three Sons 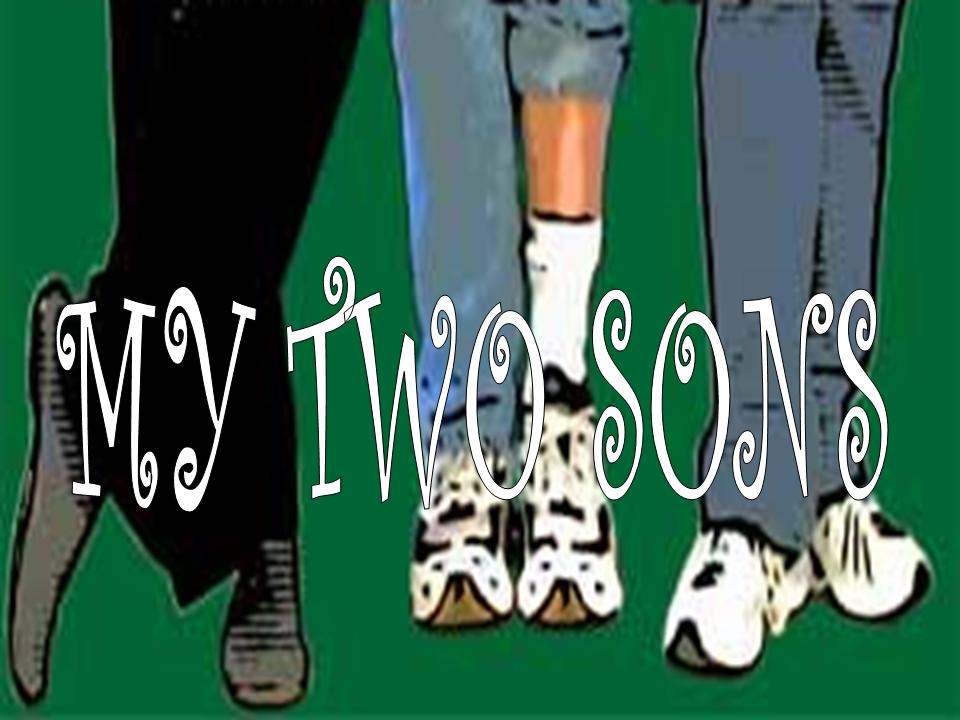 Matthew 21:28-32 "What do you think? There was a man who had two sons. He went to the first and said, 'Son, go and work today in the vineyard.' 29 "'I will not,' he answered, but later he changed his mind and went. 30 "Then the father went to the other son and said the same thing. He answered, 'I will, sir,' but he did not go. 31 "Which of the two did what his father wanted?" "The first," they answered. Jesus said to them, "I tell you the truth, the tax collectors and the prostitutes are entering the kingdom of God ahead of you. 32 For John came to you to show you the way of righteousness, and you did not believe him, but the tax collectors and the prostitutes did. And even after you saw this, you did not repent and believe him.” It is Saturday afternoon. Joey is 16. His brother, Danny, is 15. They are playing video games on their Playstation 4. Dad comes into the room because he wants some help out in th
Post a Comment
Read more 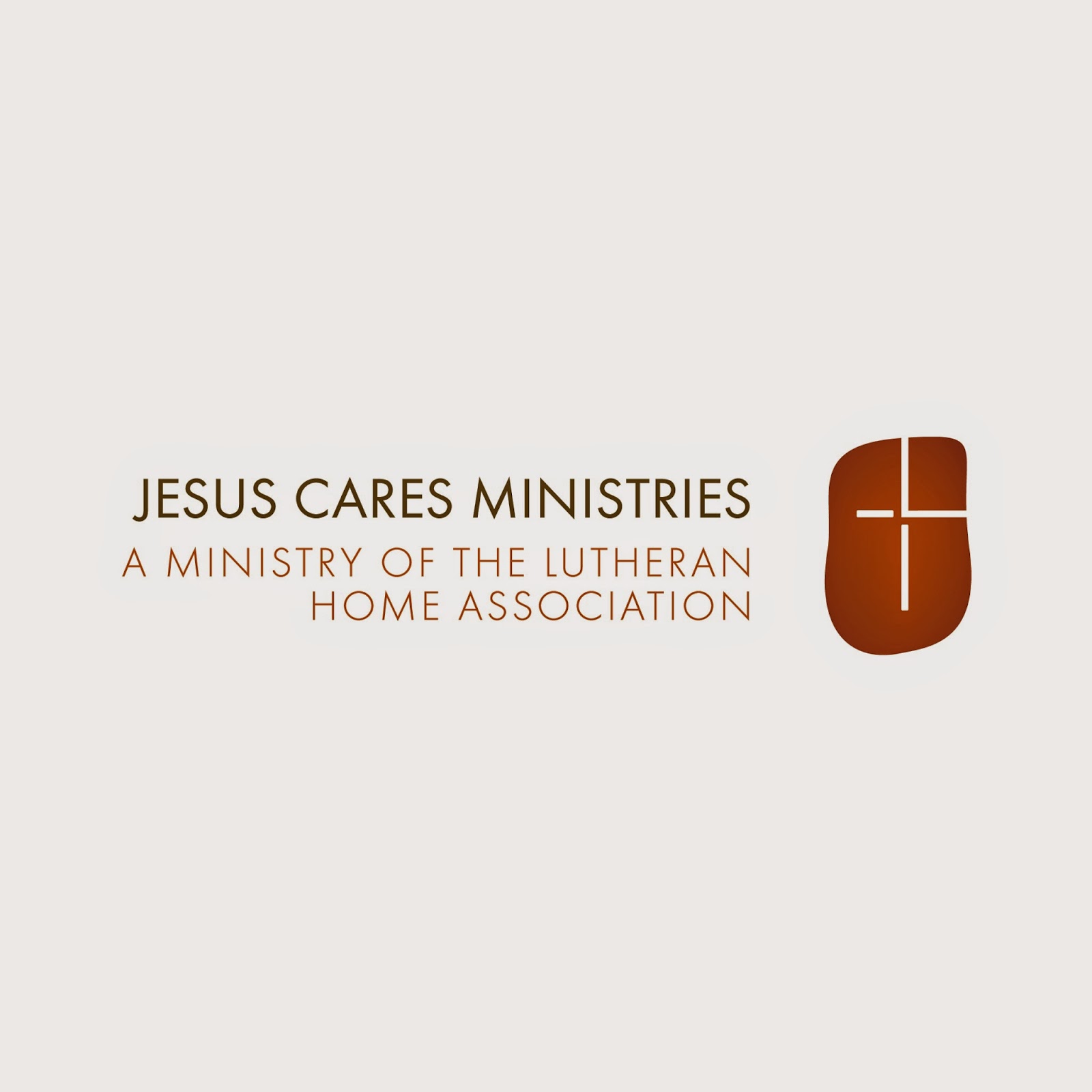 Jesus Cares Ministries (JCM) assists congregations in reaching out to people with intellectual and developmental disabilities, their families and communities. Did you know that we are working with the other congregations in the Racine area to establish a Jesus Cares program which will be held at New Hope? For our worship at  Epiphany Lutheran Church  on October 26 we will be using the Jesus Cares simplified service Worship at the Cross. Come and worship at the cross with us at either 8:00 or 10:30 am and then learn more about this Special Needs ministry in our Bible study in the sanctuary beginning at 9:15 am.
Post a Comment
Read more

The Parable of the Unmerciful Servant 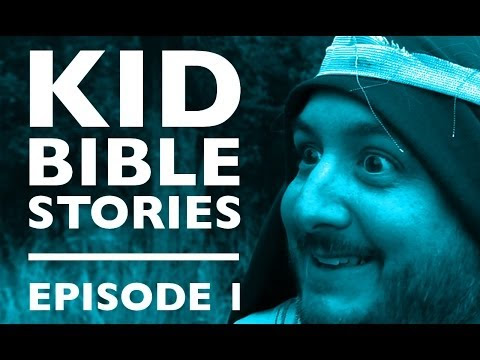 Then Peter came to Jesus and asked, "Lord, how many times shall I forgive my brother when he sins against me? Up to seven times?" 22 Jesus answered, "I tell you, not seven times, but seventy-seven times. 23 "Therefore, the kingdom of heaven is like a king who wanted to settle accounts with his servants. 24 As he began the settlement, a man who owed him ten thousand talents was brought to him. 25 Since he was not able to pay, the master ordered that he and his wife and his children and all that he had be sold to repay the debt. 26 "The servant fell on his knees before him. 'Be patient with me,' he begged, 'and I will pay back everything.' 27 The servant's master took pity on him, canceled the debt and let him go. 28 "But when that servant went out, he found one of his fellow servants who owed him a hundred denarii. He grabbed him and began to choke him. 'Pay back what you owe me!' he demanded. 29 "His fello
Post a Comment
Read more 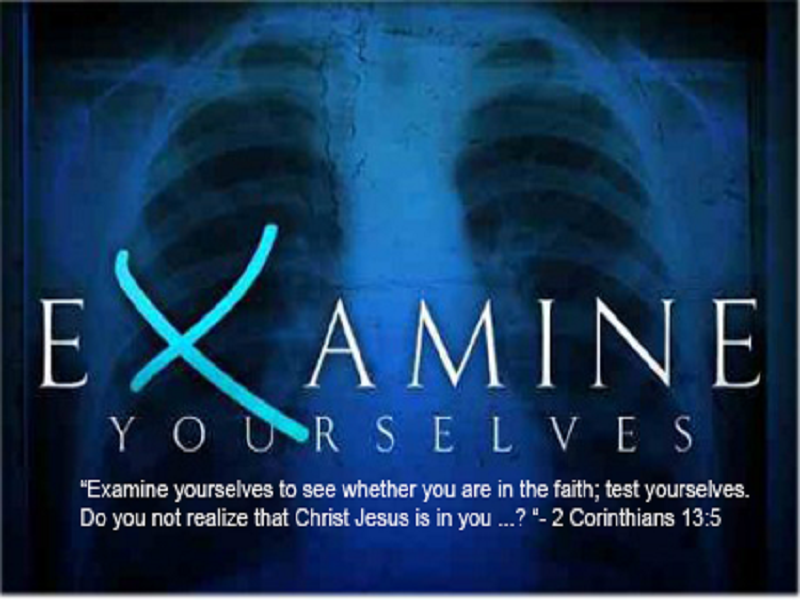 “And now these three remain: faith, hope and love. But the greatest of these is love.” With those words, Paul concludes what might be the most famous chapter in the Bible—1 Corinthians 13. It’s a wedding staple—largely because of Paul’s beautiful and vivid depiction of true love. 2 Corinthians 13, on the other hand, will probably never find its way into any one’s wedding ceremony. Paul writes, “I already gave you a warning when I was with you the second time. I now repeat it while absent: On my return I will not spare those who sinned earlier or any of the others.” The jokester or cynic might quip that 1 Corinthians 13 sounds like the wedding day, and 2 Corinthians 13 sounds like an actual marriage! It’s true that Paul isn’t blowing any kisses or sending any Valentines here, but that doesn’t mean love is absent. Sometimes love dictates that we keep silent and overlook faults. And then there are other times when we show we love someone by speaking up, even if it means we have to
Post a Comment
Read more 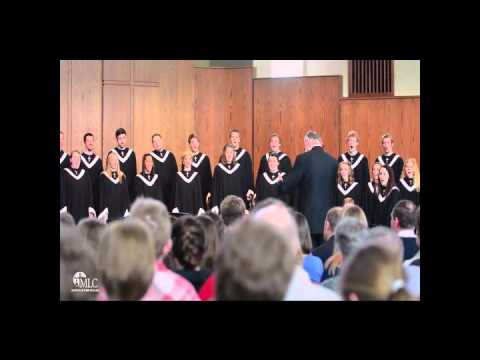 Death and gloom reigns supreme ... or at least it did until Jesus came along. Now death is dead and gloom has been shattered for Christ reigns supreme. Because Jesus lives you and I will rise.
Post a Comment
Read more

Worship Theme: Our God wants real repentance that leads to true obedience. One day, everyone will bow before Jesus of Nazareth and confess him as Lord. Some will do so in grief and others in joy. God wants real repentance from every sinner so they might bend the knee to Christ in true obedience and confess with gladness that Jesus is Lord. Old Testament:   Ezekiel 18:1-4; 25-32 The word of the LORD came to me: 2 "What do you people mean by quoting this proverb about the land of Israel : "'The fathers eat sour grapes, and the children's teeth are set on edge'? 3 "As surely as I live, declares the Sovereign LORD, you will no longer quote this proverb in Israel. 4 For every living soul belongs to me, the father as well as the son-- both alike belong to me. The soul who sins is the one who will die. …   25 "Yet you say, 'The way of the Lord is not just.' Hear, O house of Israel : Is my way unjust? Is it not your ways that are unj
Post a Comment
Read more 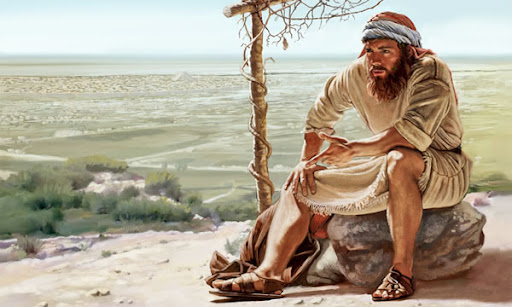 Jonah 4:5-11 Jonah went out and sat down at a place east of the city. There he made himself a shelter, sat in its shade and waited to see what would happen to the city. 6 Then the LORD God provided a vine and made it grow up over Jonah to give shade for his head to ease his discomfort, and Jonah was very happy about the vine. 7 But at dawn the next day God provided a worm, which chewed the vine so that it withered. 8 When the sun rose, God provided a scorching east wind, and the sun blazed on Jonah's head so that he grew faint. He wanted to die, and said, "It would be better for me to die than to live." 9 But God said to Jonah, "Do you have a right to be angry about the vine?" "I do," he said. "I am angry enough to die." 10 But the LORD said, "You have been concerned about this vine, though you did not tend it or make it grow. It sprang up overnight and died overnight. 11 But Nineveh has more than a hundred and twenty tho
Post a Comment
Read more
More posts