Showing posts from 2016
Show all

Worship Helps for The Name of Jesus 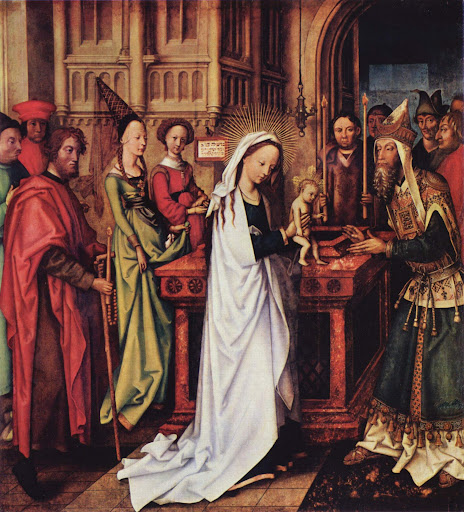 Artwork: Presentation of Christ at the Temple   Artist: Hans Holbein the Elder Worship Theme: On our calendars, today is listed as January 1, or, New Year’s Day. On the church calendar it is listed as “The Name of Jesus.” This is the eighth day after Jesus’ birth, the day on which Jewish boys were circumcised and given their legal name. Circumcision was the Old Testament sacrament whereby God brought a newborn into his family of faith and included him in his covenant (promise) to send a Savior. (You can see similarities to baptism, the New Testament sacrament of initiation.) Circumcision was normally performed in the home by a visiting rabbi. Jesus’ circumcision is another indication that he was indeed the promised Savior who came to shed his blood for us. When the angel Gabriel announced his birth to Joseph, the angel explained, “You are to give him the name Jesus, because he will save his people from their sins.” (Mt 1:21) Jesus is the Greek form of Joshua, which means, “th
Post a Comment
Read more

What Child Is This? 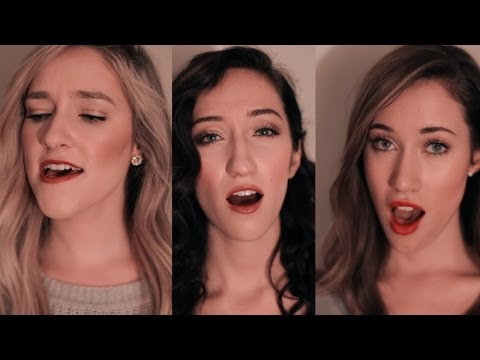 If you have had children, you know that they can ask a million questions. Questions. All day long. Endless. Contiuous. Relentless. One study has shown that kids can ask 390 questions a day. That’s one question every one minute 56 seconds. They are sponges for knowledge. They will keep asking and asking until they get the answer they want. Sometimes you will know the answer and feel really smart that you know more than your Kindergartner. Other times, you won’t have a clue and start making things up to cover for your lack of knowledge. Perhaps they will ask deeply scientific questions like, “Why is the sky blue?” Then you have to decide, are you going to answer, “Because God painted it that color,” or, “There are molecules in the atmosphere that scatter blue light from the sun”? Sometimes they will ask truly silly questions like, “What is the name of the space between the bits that stick out of a comb?” Good luck with that one. Imagine that your child is looking at the nativ
Post a Comment
Read more 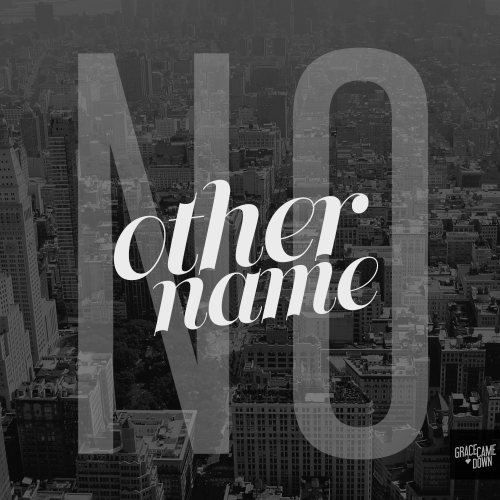 Acts 4:12 Salvation is found in no one else, for there is no other name under heaven given to men by which we must be saved. When we wrap Christmas presents in the Zarling home, we don’t put name on the presents. Each of the girls gets a style of wrapping paper. All of her presents are wrapped in that paper. The girls each open a present and have to decide if that present is hers or one of her sisters. They are able to figure out the wrapping paper based on the present inside. For example, if it’s Littlest Pet Shop characters, it belongs to Belle. If it is the Captain America: Civil War movie, then it’s Lydia’s. If it’s a soccer ball – then it could be for any of them. We have fun with our presents by not putting names on them. But in everyday life, names are important. Names have meaning. Names gain you access. When you purchase something, your credit card should match your drivers’ license. When you have a baby, that child receives your last name because that child belon
Post a Comment
Read more 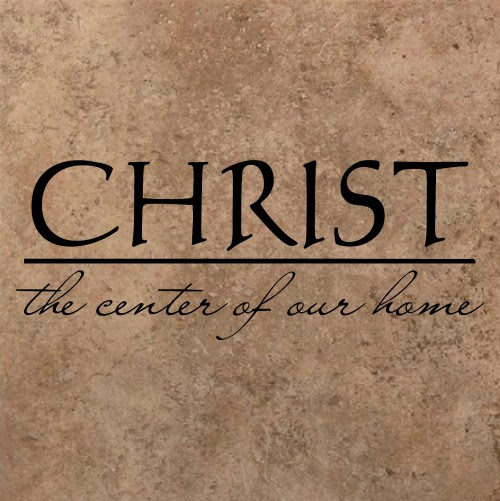 John 1:1-14 In the beginning was the Word, and the Word was with God, and the Word was God. 2 He was with God in the beginning. 3 Through him everything was made, and without him not one thing was made that has been made. 4 In him was life, and the life was the light of mankind. 5 The light is shining in the darkness, and the darkness has not overcome it. 6 There was a man, sent from God, whose name was John. 7 He came as an eyewitness to testify about the light so that everyone would believe through him. 8 He was not the light, but he came to testify about the light. 9 The real light that shines on everyone was coming into the world. 10 He was in the world, and the world was made through him, yet the world did not recognize him. 11 He came to what was his own, yet his own people did not receive him. 12 But to all who did receive him, to those who believe in his name, he gave the right to become children of God. 13 They were born, not of blood, or of the desire of the flesh, or of a
Post a Comment
Read more 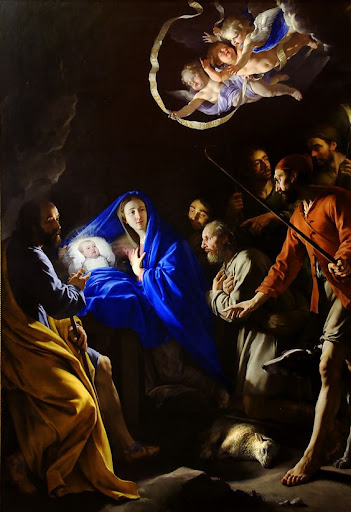 Artwork: The Adoration of the Shepherds Artist: Philippe de Champaigne Worship Theme: Many people long for God to talk to them. How often we miss his message when we don’t listen to his Son Jesus. Jesus is God’s communication to us today. Too many run after other “voices” that pretend to offer solutions to life. But those who carry the message of Jesus to others are highly honored and share the exciting reaction from those who are led to real peace. Old Testament:   Isaiah 52:7-10 7  How beautiful on the mountains     are the feet of those who bring good news, who proclaim peace,     who bring good tidings,     who proclaim salvation, who say to Zion,     “Your God reigns!” 8  Listen! Your watchmen lift up their voices;     together they shout for joy. When the  Lord  returns to Zion,     they will see it with their own eyes. 9  Burst into songs of joy together,     you ruins of Jerusalem, for the  Lord  has comforted his people,     he has redeemed Jerusa
Post a Comment
Read more
More posts