Showing posts from October, 2019
Show all

Luther and the EHV

Now that the EHV is done it seems like a good time to consider the similarity and differences between Luther’s translation practices 500 years ago and ours today (the principles are the same; the circumstances are different). We will use eight terms to discuss key attributes of Luther’s translation project and their application to translation projects today. The eight attributes are: confessional, communicative, creative, comprehensive, contextual, collaborative, continuative, and consequential.   1)     Confessional   “Confessional” Bible translation has reference to the basic presupposition that all true translators brings with them to the task—that they are handling the inspired Word of God. “I hold that a false Christian or a sectarian spirit is unable to give a faithful translation.” Luther believed that the Holy Spirit played a vital role in translation work, and hence “Scripture Alone” ( sola Scriptura ) must be the concrete guide. Although any skilled lingu
Post a Comment
Read more

Our text for the Festival of the Revolution is recorded in Matthew 11:12.    From the days of John the Baptist until now, the kingdom of heaven has been advancing forcefully and forceful people are seizing it. Sons and Daughters of the Lutheran Revolution, Of all the days since Pentecost, which day has done the most to change the world?   How about July 4, 1776 —the American Revolution, which ushered in a new era of freedom and prosperity?    Or maybe July 14, 1789 —the French Revolution, which was the beginning of the end for the great monarchies of Europe and exposed dark side of many revolutions, the Reign of Terror.   Maybe October 25, 1917 —the Russian Revolution, which led to untold misery and death for millions.   But revolutions don’t actually happen in a single day.   They take time to unfold and develop.   The Industrial Revolution of the 19 th century changed life throughout the world very dramatically.   The Sexual Revolution of the 1960s drastically
Post a Comment
Read more 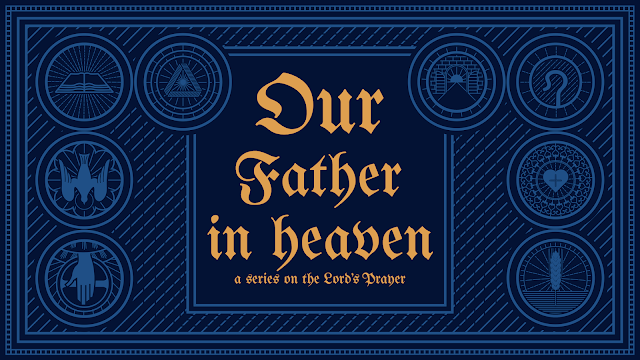 Luke 16:19–31 19 “There was a rich man who was dressed in purple and fine linen, living in luxury every day. 20 A beggar named Lazarus had been laid at his gate. Lazarus was covered with sores and 21 longed to be fed with what fell from the rich man’s table. Besides this, the dogs also came and licked his sores. 22 Eventually the beggar died, and the angels carried him to Abraham’s side. The rich man also died and was buried. 23 In hell, where he was in torment, he lifted up his eyes and saw Abraham far away and Lazarus at his side. 24 He called out and said, ‘Father Abraham, have mercy on me! Send Lazarus to dip the tip of his finger in water and cool my tongue, because I am in misery in this flame.’ 25 “But Abraham said, ‘Son, remember that in your lifetime you received your good things, and Lazarus received bad things. But now he is comforted here, and you are in misery. 26 Besides all this, a great chasm has been set in place between us and you, so that those who want to cross
Post a Comment
Read more

How Much Can God Invest in You

There’s a section of the newspaper that intrigues me – and at the same time baffles me. It’s in the Business section. I happen to have a copy with me. When I scan over all these little numbers, I’m amazed that someone can analyze exactly what’s going on. I know the numbers represent stock prices for various companies. They show if the value of the stock is going up and down. But what company should you invest in? That’s the big, baffling question, isn’t it? If you could figure that out, you’d be set. Many people go to investment specialists or money manager to help them translate those numbers into wise investments. That might sound like an odd way to start a sermon. But I bring it up because all of us in life are investors. Maybe you don’t own stock in a company like Apple or Case Tractors, but you invest your resources into something. Maybe it’s your home, your car, your child’s education fund? Maybe you invest in yourself, you eat well and exercise? Whatever the case, how y
Post a Comment
Read more
More posts