June 15, 2011
I love the way author Max Lucado writes. He is a great storyteller and a fantastic wordsmith. I have a number of Lucado's books on my shelves and receive his daily paragraph devotions. However, as popular as he is, as many books as he has sold, as many lives as he has touched with the Gospel, he still proclaims false doctrine.

I still remember being told at the Seminary that you can generally tell a pastor's theology based on the kind of books he has on his shelves. Though our WELS pastors may have a few books by Lucado, Covey or even some fiction by Peretti, they had better have the majority of their books be sound, Lutheran, biblical doctrine. Martin Luther, The People's Bible commentaries, The Book of Concord, People's Bible Teachings, C.F.W. Walther, Francis Pieper, Werner Franzmann, etc.

I mention this because of the devotion I received via email from Max Lucado on Friday, June 12 entitled "Saved by Faith." In the devotion he calls communion and baptism "symbols of salvation" and says that "they do not impart salvation." Wrong, false, fake, foul, erroneous, deceptive, treacherous, and a whole host of other synonyms for Lucado's false doctrine.

Scripture says plainly:
"Watch out for false prophets. They come to you in sheep's clothing, but inwardly they are ferocious wolves" (Matt 7:15).

"But there were also false prophets among the people, just as there will be false teachers among you. They will secretly introduce destructive heresies, even denying the sovereign Lord who bought them-- bringing swift destruction on themselves" (2 Pet 2:1).
"Dear friends, do not believe every spirit, but test the spirits to see whether they are from God, because many false prophets have gone out into the world." (1 John 4:1)
Here is Lucado's devotion on "Saved by Faith."

“The important thing is faith—the kind of faith that works through love.” Galatians 5:6

Symbols are important. Some of them, like communion and baptism, illustrate the cross of Christ. They symbolize salvation . . . but they do not impart salvation.

Putting your trust in a symbol is like claiming to be a sailor because you have a tattoo . . . 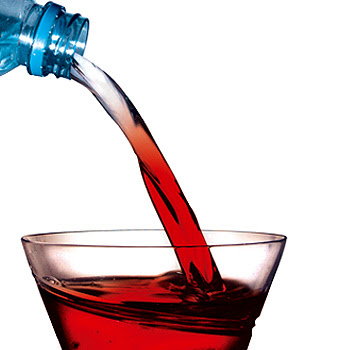 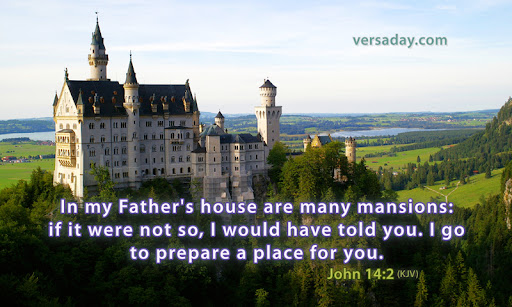